All posts by: JD Heyes Last month the founder/editor of Natural News and NewsTarget.com, Mike Adams, the Health Ranger, reported in a podcast that Russia has embedded so-called “mole nukes” off U.S. coastlines, according to an admission by a former Red Army colonel and spokesman for the Russian defense ministry, Viktor Baranetz. As Adams noted, Baranetz – in an interview […]

Chicago Tribune echoes the Health Ranger, warns that government pensions will evaporate before many retirees can collect 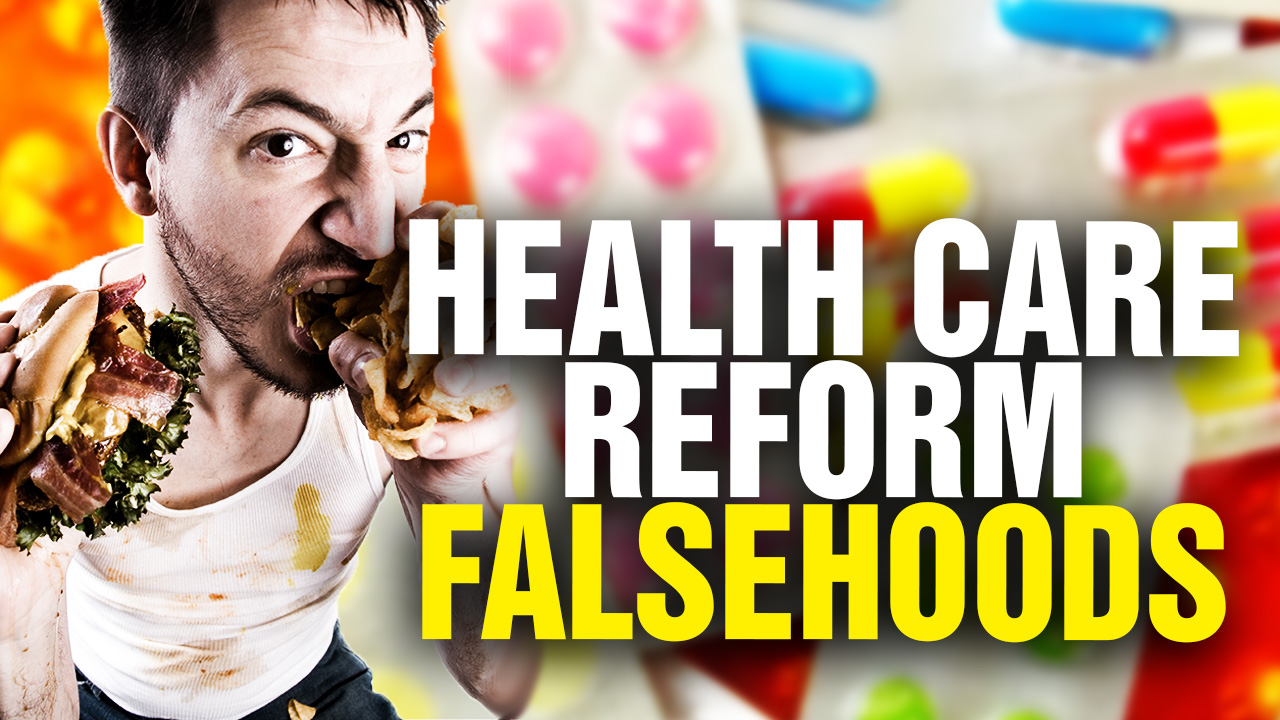 The Health Ranger deconstructs the REAL economics of health care reform (and why you [...]

Remember When Doctors Told Us FAT Was Bad for Our Health? (Video)